What happens when you're a straight female that's been engaged to a "straight" man for 10 years who one day finally confesses, "I'm confused about my sexuality?" Can't Think Straight is the story of one woman's experience when the man she was about to marry comes out of the closet-- and it's quite a roller coaster ride.

I had the pleasure of meeting Kiri Blakeley this past weekend when invited to be on Twanna Hines' Late Sex Show centered around the topic, "Coming Out Later in Life." (For more info on the show watch the show's promo below)

And although our conversation got off topic several times--sitting next to Kiri for an hour--I understood and related to the pain she went through dealing with the deceit and having to grief the relationship--on various levels. The story gets more complex when Kiri does some snooping around on their shared computer and discovers that "Aaron" -- who's name has been changed to protect his identity, has actually been cheating on her with men for the last two years.

Kiri explained that her personal style in life and in print is to come off as witty, sarcastic when dealing with tough situations which I was relived to hear because if you didn't know this ahead of time, certain statements in her book come off as homophobic and out of touch with the gay community as a whole by using gay stereotypes when confronting Aaron and his new lifestyle. But what do you expect from a woman who has just discovered her beau and life partner might have just put her health and well-bring at risk?

And just to clarify, Kiri is not homophobic and throughout her experience, has a gay confident that she turns to during this time. Can't Think Straight is Kiri's personal experience of what happens when you send your finance to the dry cleaners one day and he comes back gay.

‍Kiri Blakeley was a writer for Forbes magazine for ten years and has a regular column on Forbes.com. She has profiled celebrities such as Tyra Banks, Sandra Bullock, Padma Lakshmi, and Heidi Klum, and written about directors such as Catherine Hardwicke (Twilight) and Phyllida Lloyd (Mamma Mia!). She graduated from the Columbia University Graduate School of Journalism.

Kiri is giving aways 2 copies of her book on Nandoism.

‍1. Leave a comment here on how you think you'd handle going through something similar (and include your twitter ID if you have one).

‍UPDATE: 4/15 Congrats to the winners of the book #giveaway : MisRiss & CAN723 -- be on the lookout for your copy of Can't Think Straight. 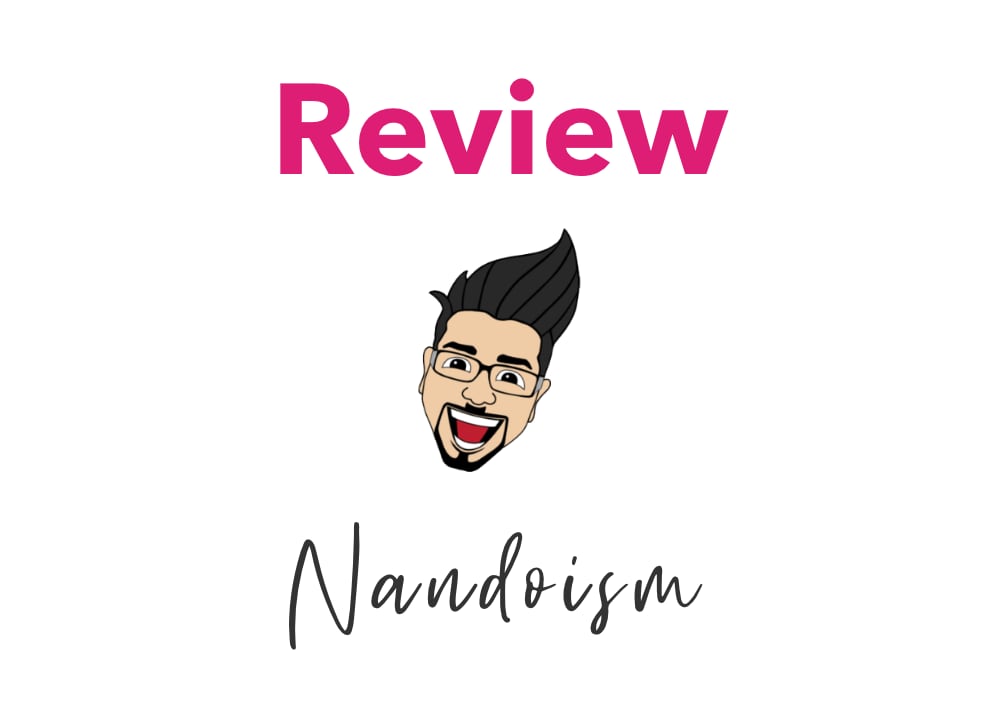 Wondering Where to Buy Your Next Fitbit Replacement Band for Cheap? Amazon is the place to go. I found the deal of a lifetime! Fitbit band issues no more!
READ MORE

Waking Up with Morning Anxiety

Waking Up with Morning Anxiety can be debilitating but it doesn't have to. Here are 3 ways you can fight anxiety in the morning.
READ MORE

Traveling and Dating: Pros and Cons

How to make a relationship last? Here are a few tips!
READ MORE