How to Deal with Depression

After so many years, we as a society, are finally opening up and talking about subjects that were once so taboo, you kept it a secret: whether it's being inappropriately touched, sexually harassed, or dealing with depression. Whether you call it feeling down, being blue, or just being sad and depressed, it's no longer the negative stigma it used to be. Say it loud and proud, "I am dealing with depression and so what?"

Through the use of social media, people are being more vocal about being depressed and how they feel and are okay with sharing it more on such open platforms.

A few years ago I remember hearing about a guy who committed suicide and it was such a shock to his friends and family because he was known as "the happy guy" who was always posting positive things on social and I believe he even had a coaching business. Dealing with depression makes us wear masks that are so deeply buried inside that no one (even those close to us) find it hard to believe we were dealing with depression and struggling with its effects. Think Robin Williams and how he committed suicide because of his depression.

I was a bit surprised to see how many tweets float around from people dealing with depression, whose ages ranged from their early teens to the late 60s. They were raising their hands (or tweets) saying that they too were in a horrid fight battling with depression. I used to be a part of that secret society that kept my depression on the down low for fear of what others would think of me, especially employers--but not anymore.

I mean, I worked in HR for goodness sake, no one wants to hire someone onto their HR team who's openly talking about their depression. Right?

Now, more than ever, it's sexy to know that you can relate to the person you're working with--it gives you a "relatedness" that was never okay to discuss or identify.

Here is a recent case where I fought off the blue beast and how I dealt with it. I hope this can help someone going through the same thing.

How do you deal with depression?

What About (Senior) Happiness?

What About (Senior) Happiness?
READ MORE 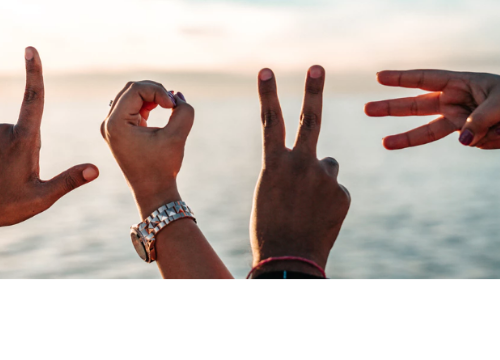 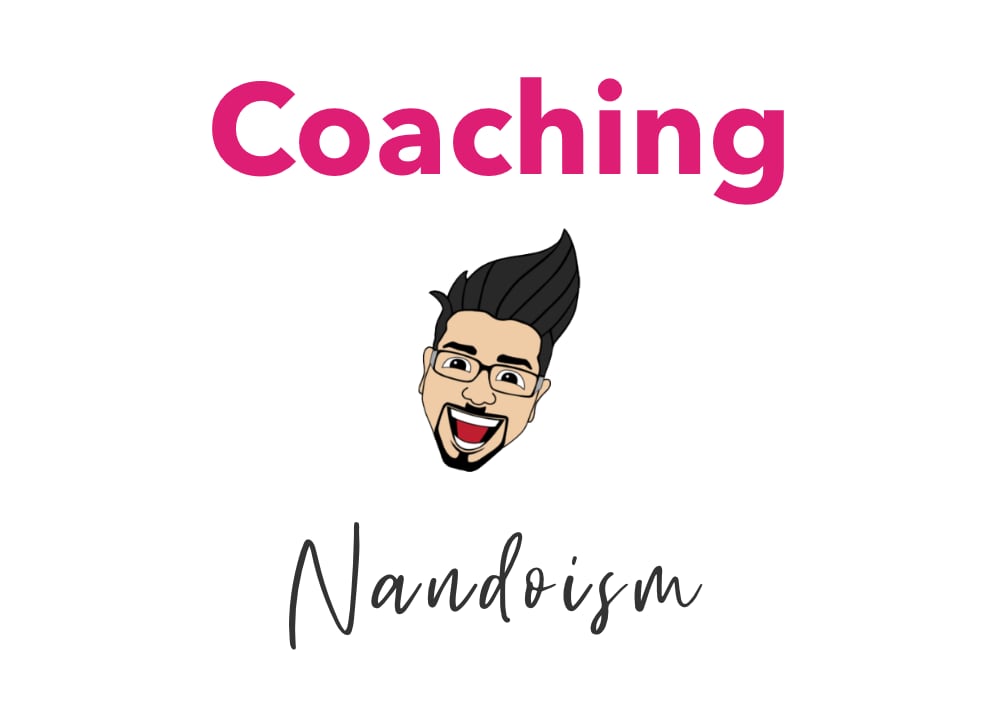 Why Consider Group Coaching? Along with working with me, (amirite?) it's a fantastic place to build your goal-setting muscles and there's an instant support group built-in ready to cheer you on.
Online Group Coaching Bootcamp: Goal Setting 101
READ MORE