What Does Your Man's Underwear Say About Him?

When Tyler approached me with his fabulous idea of writing a guest blog on “What does your man’s underwear say about him?” I thought it was brilliant and let him run with it. So here it is, new to Nandoism.com–is Tyler Williams‘ guest post. And it’s a fun one, if I do say so myself! Enjoy.

The beginning of a relationship is full of adorable memorable moments. There are certain dating milestones that will always stick out in your mind, no matter how short-lived the relationship may be. There’s the first kiss, the first time he texts you to tell you he’s thinking about you and, my personal favorite, the first below-the-pants activity.

You know the drill (pun intended): you’ve been on a couple of dates — or perhaps a supercharged first date. He’s made up some excuse to get you to his apartment:

“I made you some thin mint cupcakes with real Girl Scout Thin Mint cookie crumbs baked inside, but I forgot them at my place…”

Wait. What? (author’s note: These are all real pick-up lines that have been used. Please be aware, only the cupcakes one worked.)

So you’re at his place. Things are getting hot and heavy: breathing becoming audible, buttons coming undone, zippers coming down… After what feels like hours of agonizing anticipation, you pull his jeans off and…you jump back in fright. Glaring at you are the disconcerting eyes of Spongebob Squarepants from a shabby excuse for underwear housing your hottie’s jewels.
Suddenly, your mind is racing. Why the hell is he wearing ten year old boxers featuring the world’s most annoying cartoon? What’s going on with the other side of this Nickelodeon disaster? Is this what he thinks of me? I wore my lucky briefs for him!

Nothing will take the wind out of your sail like an uninvited marine guest with an irritating laugh standing guard between you and the goodies.

When it comes to the first time you experience what’s going on below your beau’s belt, the underwear he chooses to package his package can tell you a lot about what’s going to happen in the next 45 minutes, and even the next four to five months (if you guys last that long).

While I was pondering the subliminal messages of a date’s choice of undergarments, I did what any self-respecting New Yorker modeled after the Carrie Bradshaw archetype would do: I asked my friends over brunch and cocktails. True to form, my friends had amazing (and diverse) insights.

The Briefs Guy, generally speaking, is a perfectly normal individual. Clean, well-cared for briefs simply mean he didn’t want to let it all hang out while he’s in slim fit jeans (you know the ones; they make his back end look so good).

Gay male friend (1): “But I’d get creeped out if he was wearing, like, white Fruit of the Loom briefs.”
Straight female friend, single: “Agreed. That’s more of a straight guy thing.”
Gay male friend (3): (Shudders) “Grandpa briefs. No good.”

A word of caution on The Briefs Guy: While the 2(x)ist, Calvin Klein X, Hugo Boss and Armani’s are all perfectly harmless on their own (and not to mention comfortable and damn nice to look at), there is a special breed of man that tends to be drawn to these brands. This man spends hours a day at the gym (and lies about how much he goes), spends $95 on half an ounce of anti-wrinkle eye cream and is so plucked, tweezed and shaven that he looks like he’s fresh off the 2(x)ist magazine ad. It’s one thing for models to look like that, but for mere mortals it can mean only one thing: vanity so consuming that he has no concept of reality.

Vain in bed and vain in love.

The Boxers Guy
Boxers can be tricky little demons. Like briefs, boxers, on the whole, indicate a pretty normal situation. But pay attention to the other clues; is he wearing tattered boxers left over from college, or well-fitting Paul Smith boxers? After all, if you end up in a situation like the one described above, it’s indicative of a lazy guy. Lazy in bed — and you can bet he’ll be lazy in a relationship! But don’t fret if your Boxers Guy is showing a little personality down there – some fun Paul Frank monkeys, especially on a younger guy, is just a fun-loving boy who wanted to be comfortable on his date with you.

The Jock Strap Guy
Whew. There were some strong opinions on this one.

Gay male friend (1), single: “Run. Simply get out of there.”
Straight female friend, single: “Seriously. Use any excuse you need – just escape.”

Gay male friend (2), taken: “Do you remember the biter?” I did. The biter was a guy my now-taken gay male friend, who we’ll call Landon, quasi dated back in the fall. Due to his proclivity for painful bites in bed, the bruises lasted longer than their relationship.
“He wore jock straps all the time.”
In a sudden moment of clarity, we collectively said, “oh…”

Gay male friend (3), single: “But just because he wears a jock strap or something like that doesn’t mean he’s crazy. Maybe he just wants to show off his assets.”

The No Underwear Guy
What happens when you unzip to find that your delicious date is flying free under his pants?

Gay male friend (2): “Actually, that’s kind of hot.”
Me: “Really? I mean, worries about scratching everything up down there aside, you don’t think he’d be a freak like The Jock Strap Guy?”
Gay male friend (3): “No, no! It shows that he was hoping to hook up with you, and he wanted to make it sexy.”
Gay male friend (1): “Totally. He’s going  to give you the time of your life.”
Straight female friend: “I’d find that a little unnerving…”

As far as I can see, there’s nothing wrong with keeping it really sexy and really passionate. Am I right?
The YOUR Underwear Guy
Not to be outdone by a table of gay men, in her typical fashion, my straight female friend told a tale of her encounter with a member of a particularly rare breed of male: the one who wants to wear your underwear.

Straight female friend: “So, I was dating this guy a few years ago. We had been drinking at my apartment, and all of a sudden he goes, ‘I think it’s hot to wear women’s underwear. It holds me in really tight and just feels different… Can I look at yours?’ I’m like, ‘sure’ and let him go because I’m drunk, too. He proceeds to pull several pairs of my underwear and try them on, then makes me take pictures with my phone, which I immediately forwarded to my best friends before deleting them. Then he sits on my couch with them on while we chat, not taking them off until we have sex later that night. I broke up with him later that week.”

Listen, whether you’re a guy or a girl, your new man shouldn’t be doing ANYTHING with your underwear after only a few dates (except taking it off, of course), unless you’re both a bit freaky.

What do you think of our underwear assessments? Have you found any of these examples to be true, or perhaps had some intriguing experiences yourself? Do share them with us (after all, we’re at Nandoism. It’s okay to kiss and tell here!).

Tyler Williams is the executive editor at HauteandtheCity.com, a NYC-based men’s fashion blog. In the daylight hours, Tyler works as a PR and social media executive in beauty, fashion and luxury. 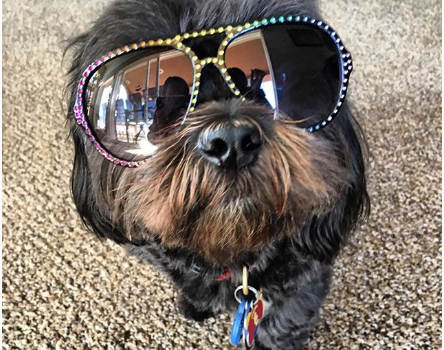 What do you name your new dog or puppy? Here are 21 Unique names for your Male Dog. (And there Instagram accounts)
READ MORE 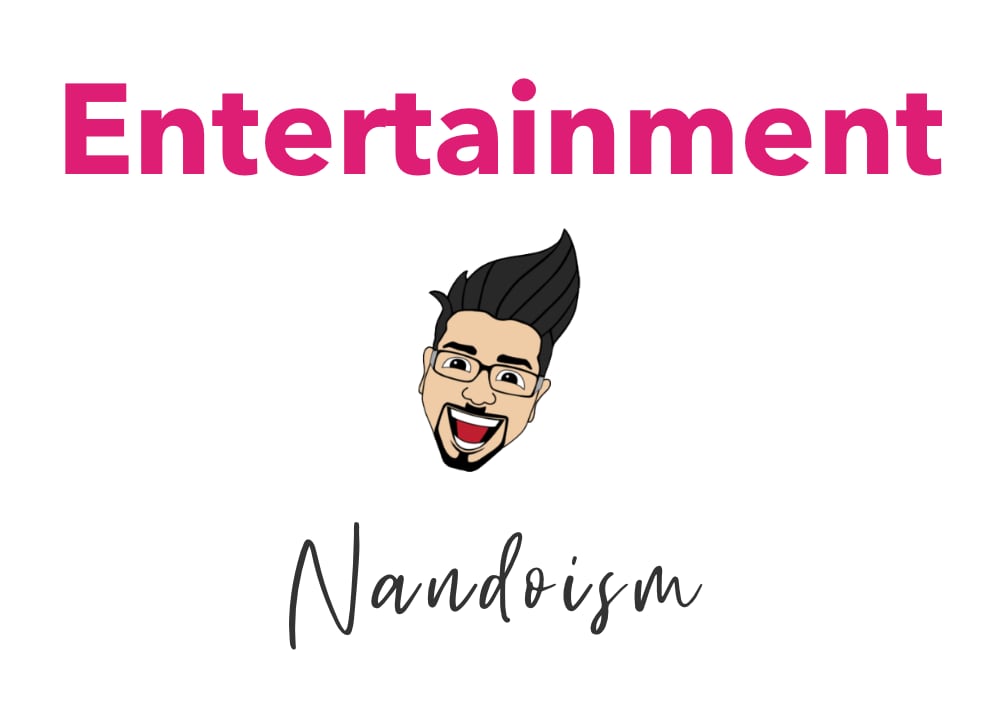 DIY: 2 Do It Yourself Project from The Dollar Store

The Dollar Store Challenge didn't stand up to Nando and German. They took $11 and created new crafts out of items purchased at the Dollar Tree in Brooklyn.
READ MORE

Improve Your Sleep by Improving Your Mindfulness

Are Body Procedures Only for Women? Men, This One's for You!