I get at least three new Facebook friend requests daily and it’s usually from someone I’ve never met but we share numerous “friends” in common. I used to accept all of them–after all, that’s what social is all about.  My social strategy on Facebook has been consistently the same for many years: Post cute kid pics and updates that I find hilarious of the crazy things that say and do.  This social channel is the only one that most of my family follows me on and I like it that way, which aligns to the reason why I talk about my twins. I’m not a parent that is super scared of the internet and have chronicled their lives since 2008.

I used to also post my professional accomplishments and brag about my team’s efforts but I  rarely do this anymore, as my wall tends to be filled with one person after an another talking about a client or a project they’re working on. I quickly realized that maybe we all don’t really care about the conference we’re speaking at or the project you championed internally that got three likes Facebook and retweeted twice.  Mostly, I noticed that my “friends” aren’t really friends but people I’ve collected that truly don’t know me but are busy creating opinions of me.

Because of the above, I’ve become super guarded and not the real me.  So much that when people meet me IRL, they expect to meet someone else.  At what point did I start curating my life so carefully that I started to give off a different vibe and that these so-called friends, started sharing their opinions with me.

There was that one HR professional that people pay to speak at conferences that called me a “loose woman” for standing by Planned Parenthood. Or that other vile recruiter that attacked me (and many others) for making a Glassdoor list.  Or the Branding professional, that decided while outing a “bully” she’d include me in the drama. And recently two executive level recruiting professionals who decided to attack me for standing with the #blacklivesmatter movement.

At what point do I say enough is enough?

For me that is today! I will no longer accept invitations on Facebook if we have never met in IRL. I will no longer tolerate hatred, negativity and socially inept people.  While we are connected and you likely have a different opinion than me, use your wall to share your viewpoints, don’t throw me in the mix. Trust that I am scrolling on by yours, shaking my head but with nothing to add, mainly because, I don’t know you and don’t care enough to debate your thoughts. Find a REAL friend, pick up the phone and rant but keep that shit off my wall. 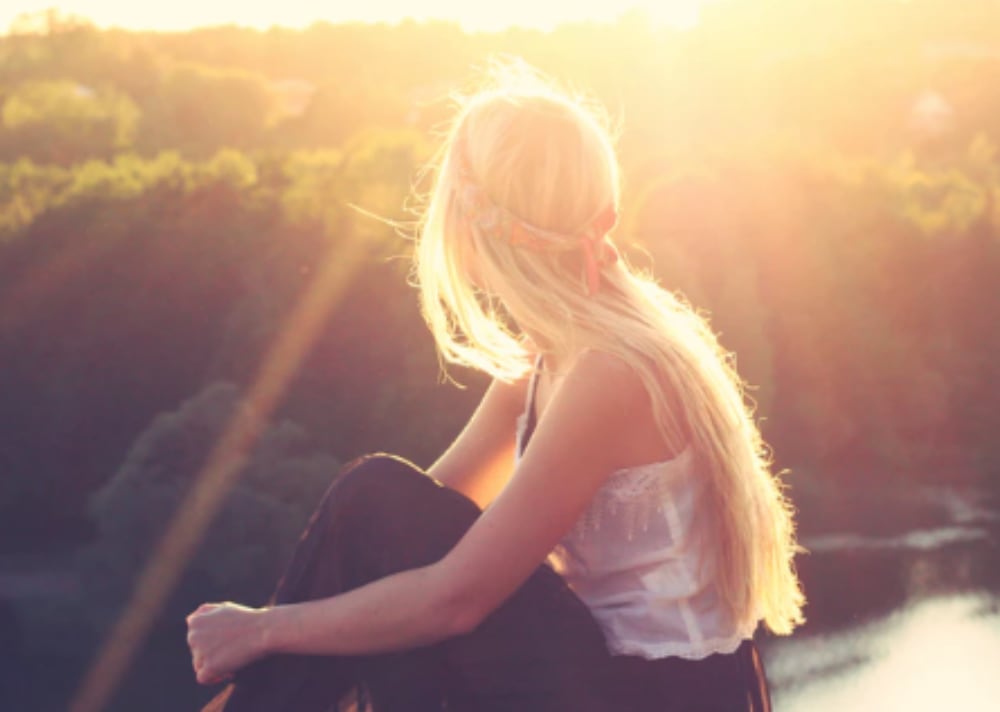 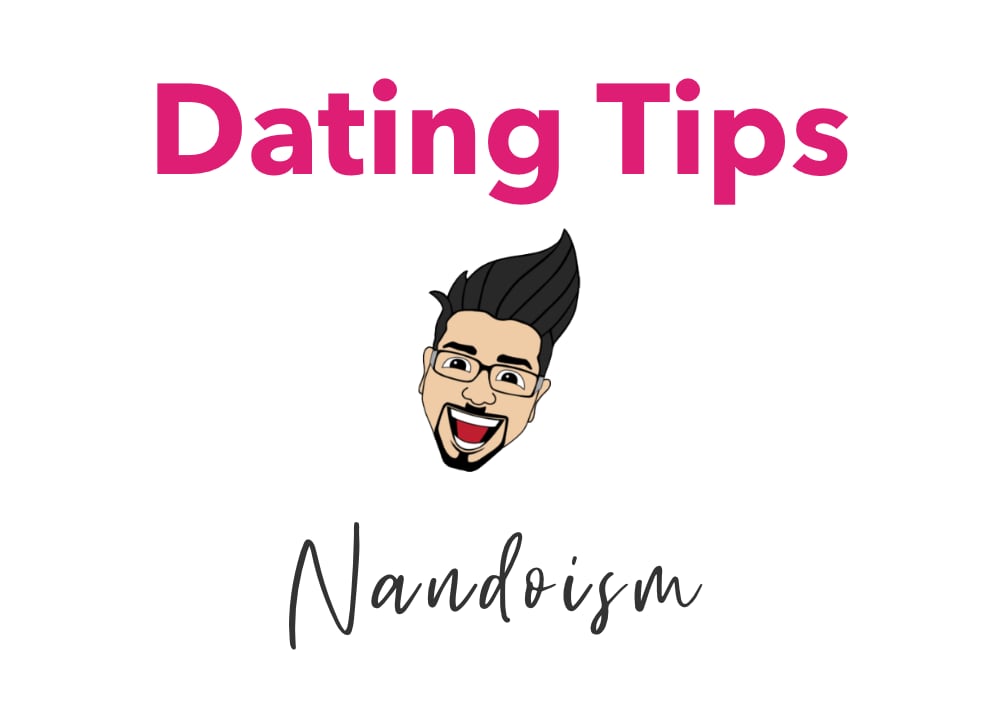 The Fear of Dating: Something's Wrong: In life you have two options when it comes to dating, you either like it or you don't. You either have fun with it or you decide to hate it and Life Coach Nando Rodriguez gives you straight up tips on dealing with fear!
READ MORE 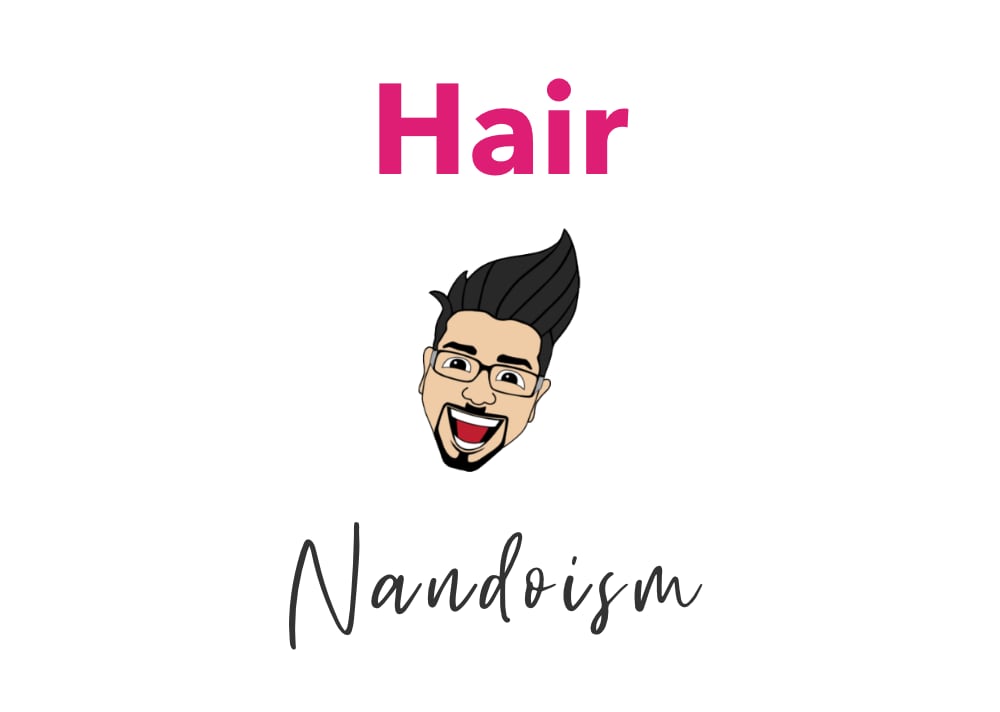 It's a Miracle 10 Shampoo, Conditioner, and Leave-in Conditioner Product Review

Have you discovered the best way to take care of your keratin? It's by using the best keratin shampoo and best keratin conditioner. Learn which brand to use
READ MORE

Grooming Your Dog at Home (Shih Tzu Chin Hair Edition) with Andis Thinning Shears. You can also trim your dog at home with this video to guide you.
READ MORE