Recent Posts
3 Things Every Woman Should Do For Herself
Goal Setting Strategies Bootcamp for Entrepreneurs in 2020!
How Jennifer Lopez Overcame Imposter Syndrome for the Pepsi Halftime Super Bowl 2020 Show
What is Imposter Syndrome and How Women can Conquer it in 2020!
Dealing with Stress and Anxiety
Fighting with my Husband
Online Group Coaching Bootcamp: Goal Setting 101

Subscribe
Most Loved Posts!
3 Things Every Woman Should Do For Herself
Goal Setting Strategies Bootcamp for Entrepreneurs in 2020!
How Jennifer Lopez Overcame Imposter Syndrome for the Pepsi Halftime Super Bowl 2020 Show
What is Imposter Syndrome and How Women can Conquer it in 2020!
Dealing with Stress and Anxiety
Fighting with my Husband
Online Group Coaching Bootcamp: Goal Setting 101
Join The Tribe And Never Miss a Post!
Welcome to The Tribe! Confirmation will arrive in your inbox shortly.
Oops! Looks like you didn't enter an email address.

The 10 Things I've Learned from Being Married

Let’s get one thing clear — I’m not a marriage expert. Nope. I won’t wear that hat. But I will wear the hat of someone who’s been in a relationship for four years and still loves (almost) every minute of being around German. Let’s face it, we’re all human. Mothers need space from their kids, kids need space from there mothers, teachers feel the need to break free from their students and employees all need vacations away from there bosses — so why can’t we be honest when it comes to marriage? GIVE ME A BREAK!

And now, let’s circle back. German isn’t my best friend, I have one of those, and she’s had the title since the 3rd grade, so I can’t snatch it away from her but the title my husband has and has had for several years is “he’s my favorite person to be around.” He really is. Those of you that have met him know he’s not a flashy guy that demands attention nor does he crave being the center of attention, instead, people gravitate towards him because he’s instantly lovable, sweet, endearing and nurturing. He’s a creative guy with a successful photography business working with some of the top New York City dating coaches and Match-makers. And because I believe life is a school in disguise,  these are the things I’ve learned by being married for 3 months. Being married is a great place to be, for us.

The 10 Things I've Learned from Being Married

1. I've learned that my husband isn't my BFF but he's my favorite person to be around.

2. I've learned that my husband and I need time apart but we need even more time together.

3. I've learned that I'll try harder not to make him--my "everything" because it's not fair for him -- that's why I've cultivated other relationships in my life.

5. I'll respect him by listening to him when he's having a rough day with no judgement (that's a work in progress).

6. I won't fly off the handle when he gets mad at me (because he only does this once every 6 months).

7. I'm not the boss of him and I need to remind myself of this daily...sometimes hourly, even when I want him to come to bed so we can snuggle and he's watching Jennifer Lopez videos on youtube in the living room.

8. I've learned he's got so much more love to give and since we've gotten Leona, our new puppy, she's the perfect addition to his heart.

9. I've learned that he is the calm to my craziness and I need that calm in my life. 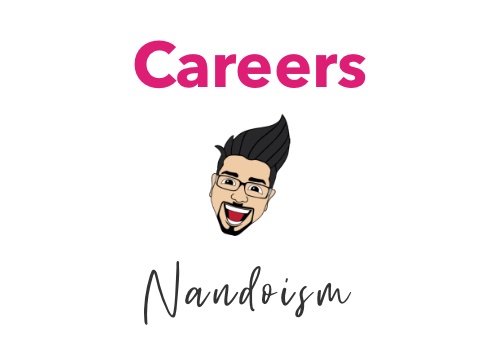 What's does it look like to follow your passion? Katrina Kibben, Recruitment Marketing Consultant at Three Ears Media tells us her story of quitting her job and crating joy!
READ MORE 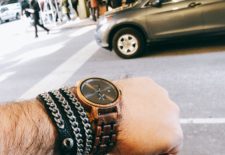 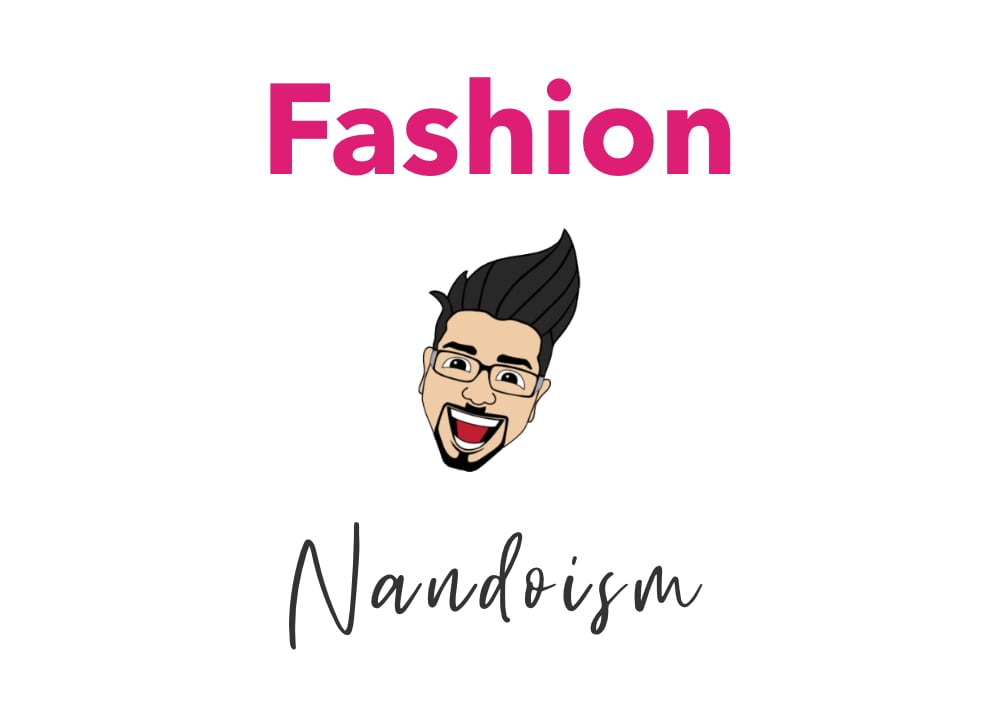